Join us for our first Initiation League!

The Initiation league is designed to help players learn the game in a few customized scenarios. Players are first thrown into an Initiation mission pitting the Avengers against the Cabal with a lower Threat Value and predetermined tactic cards. Players will learn about maneuvering their characters, interacting with objective tokens, and playing Team Tactic cards during this mission. Players completing this week of the league receive an alternate “First Avenger” version of Captain America’s stat card unique to this event.

In week two of the Initiation League players get to build their own rosters but are still limited in selection. This training mission introduces Crisis Cards and customized Team Tactic card selections allowing players to build their cinematic experiences with the likes of Ricochet Blast and Cosmic Invigoration! For completing this week of league, if players showed progress in the painting of their miniatures, they will receive a special unique Round marker.

In the final week of the Initiation league the players will play a full game of Crisis Protocol using standard Roster creation, team and squad customization, and full Crisis and Tactic card selection to get them ready to tell their own stories in the Marvel Universe. Players that complete this week of the league receive an alternate “Hail Hydra” version of the Red Skull stat card unique to this event.

Stop by the shop! 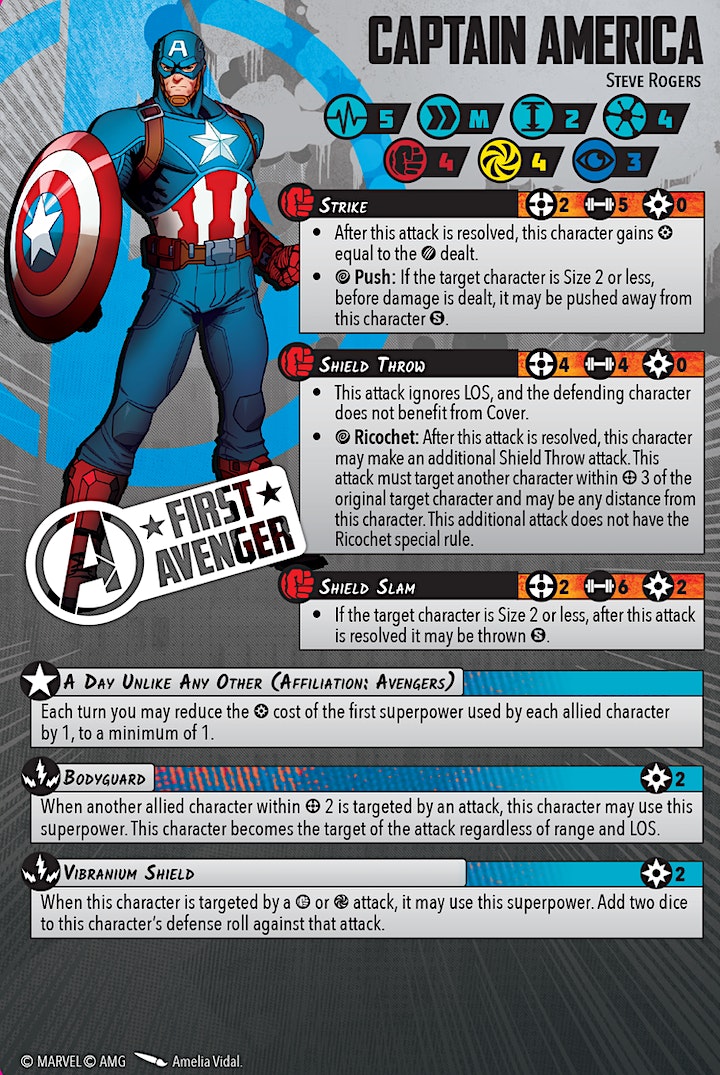 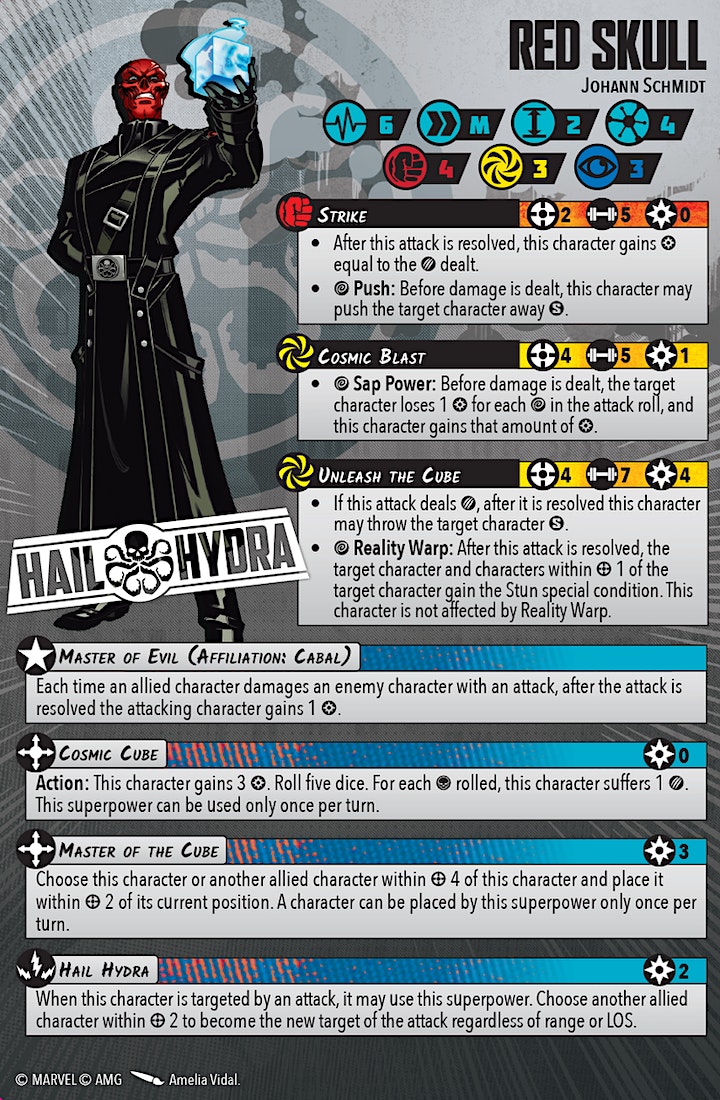